And a Brick Fell From the Wall

1979- Tettenhall College for boys was a private school near Wolverhampton. Posh though it appeared, it was a school with a dark secret. Bullying and abuse were rife, and not just among the pupils. The headmaster was a sadistic Irishman who wheeled his slipper and cane with abandon. Our class of 11- and 12-year-olds all lived in constant fear of his abuse.

As a child, you are taught to trust and respect your parents, teachers, policemen, and priests. But no one ever tells you what to do when you know in your heart they can’t be trusted. When you know that what the adults are doing is wrong. You are in uncharted territory, alone, making decisions you don’t want to make. That you shouldn’t have to make but that must be made anyway.

I knew the only way to stop the bullying was to confront it. For me that point came on November 16th, 1979. The #1 song on radio Luxembourg was “Another Brick in the Wall” by Pink Floyd. It gave me courage, gave me hope and told me I was not alone. It connected with me as no song ever had before or has since.

It was the song in my head when I committed my first murder. I was just thirteen years old… Confessions of a Tour Pro Confessions of a Golf Pro

Confessions of a Golf Pro: Round 2 The 48 Laws of Business Success 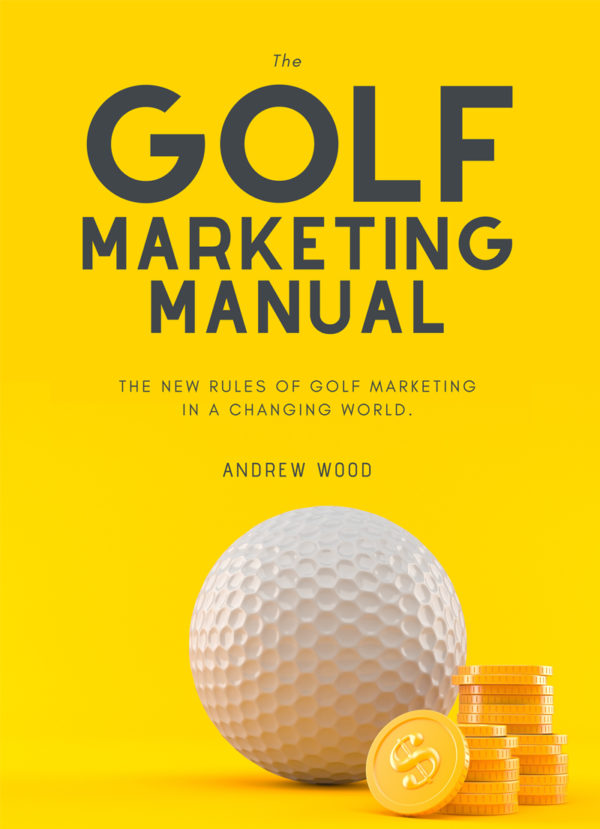 The Hotel and Resort Marketing Bible 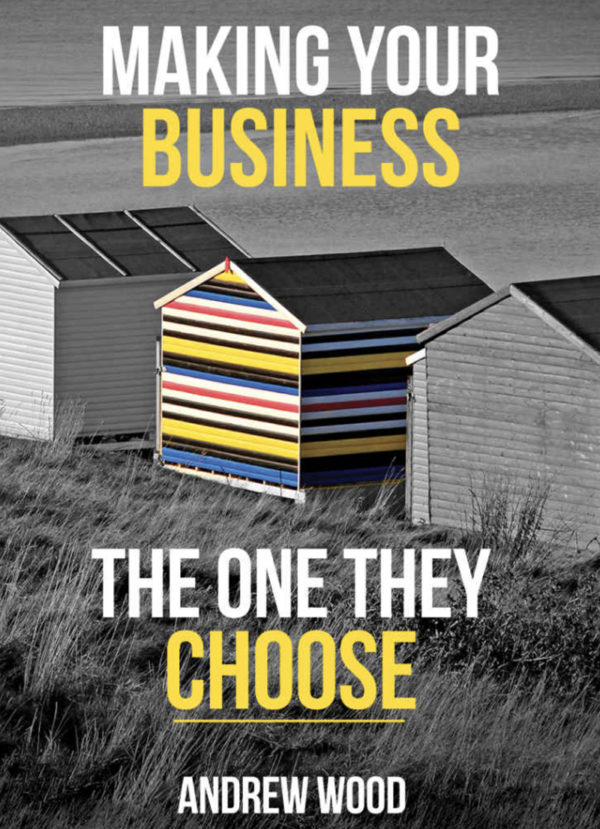 Making Your Business the One They Choose The Traits of Champions How to Create a Life Well Lived

Author of over 40 books including; How to Create a Life Well-Lived, Million Dollar Laptop, Confessions of a Golf Pro and The Golf Marketing Bible. Andrew is considered the world’s leading expert in golf, resort and real estate marketing and has spoken to thousands of audiences worldwide on this and other topics from his books.

You only get one life, maximize yours! Sign up now for my private social network with travel advice, life advice, personal growth, free courses and turbo charge your income with my brand new sales course!

Sign up to receive my weekly newsletter with news about upcoming book releases, articles from my lifestyle blog and more!